Introduction (WP1) This page is part of the collection 'Writing Project 1 - Round 2'.

I don't have a writing project 1–this is my writing project 1...more or less. Now you might be asking yourself, why is this your writing project 1, Jeff? The answer, simply put, is that my first writing project was obliterated without a trace left behind. I do hold myself partially to blame as I should have saved a copy somewhere else, but because I didn't, it is giving me this glorious opportunity to create this amazing project.

When I first heard that my writing project 1 was erased, I was extremely confused and partially upset. How on earth could an entire project online be destroyed? Aren't they suppose to create backups in case something like this happens? Is there anyway to get it back, or is lost forever? Alas, it was not meant to be as there was nothing left, and I essentially had to start from scratch. So the very next day, I went in to see my professor, Dr. Warwick, during her office hours to see what the next step would be. I learned that there was nothing left of the first project, but instead of trying to re-create the project, though that was an option, I was given the option to create an extended, albeit modified, reflection that would be completed towards the end of the class. I wasn't entirely sure what I wanted to do, though if we're being honest, I wasn't torn up about it. So I went home later that day and sat at my computer and decided that I was first going to attempt to re-create the project. Let me tell you this right now, if you ever find yourself having to recreate something you wrote strictly from memory, absolutely DO NOT do it. I sat there staring at my laptop screen and actually got pissed off at myself for not being able to construct the same paragraph. No matter how hard you try, you'll never be able to create the exact same phrase, and you'll sit there frustrated because it's not the same. It was at that moment I said, screw it, I'm going with the reflection.

Honestly I am glad that I chose to do this reflection of sorts. It's forced me to really think about what the first project meant to me and what I got out of it. I also mulled over how it changed my writing and how I perceive myself as a writer. Now while I loved my first project and would much rather do revisions on it instead of writing this reflection due to the sheer amount of work I put into it, I have gained a lot through doing this such as being able to see how my writing has changed since the beginning of this quarter. Moreover, this loss of project revealed more about the project and the nature than the original project ever could have. Sometimes things happen and you have to adapt to them if you're going to prevail, and that's precisely what this journey has made me realize. This was a new experience and a rewarding one at that because I could learn something new and learn more from it.

As far as to what this reflection is going to entail, it is going to be different than what you normally would expect given the circumstances. One of the main things I am going to talk about is a general reflection on my first project and what I have learned in hindsight and what I am taking out of it. The next topic is going to be talking about an interesting process I did with this project regarding the pictures that I took and some choices that I made regarding pictures that I used. Lastly, I am going to do a general conclusion and reflection on what I learned about myself with regards to this project. So sit back, relax, and enjoy my...reflection. 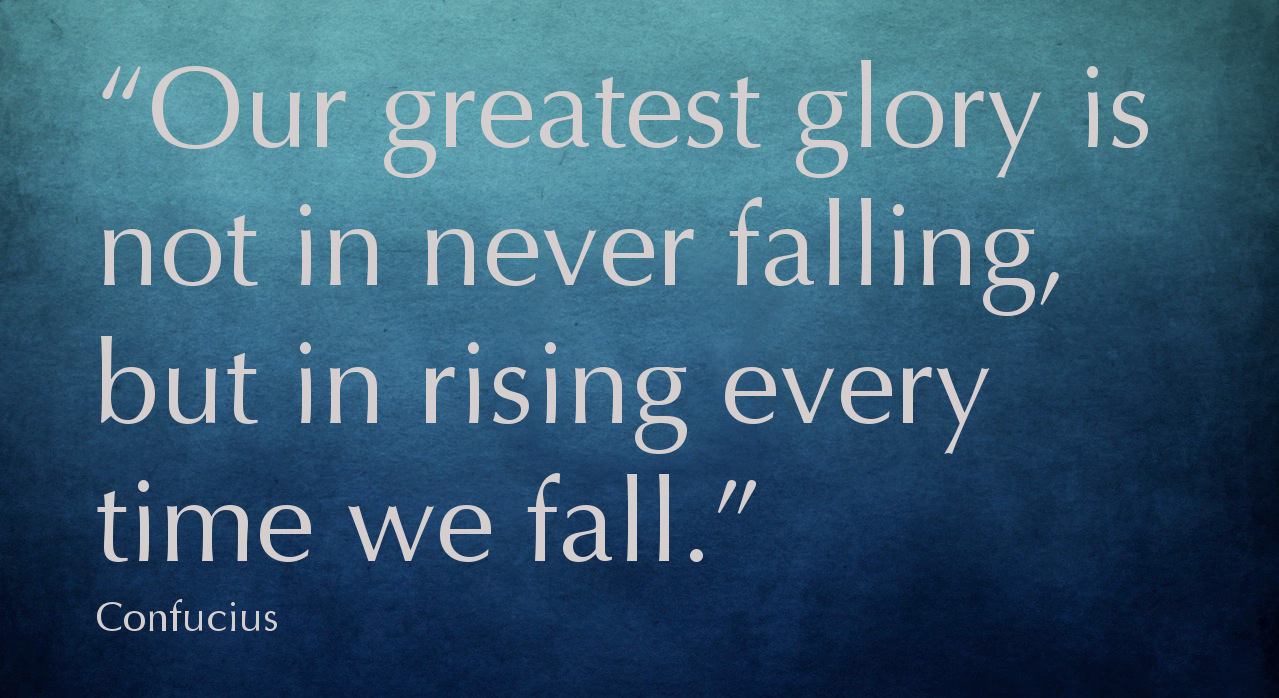