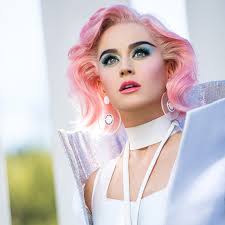 Katy Perry’s song “Chained to the Rhythm” encompasses the notion of a restricted and socially unaware population . She uses her position as a political activist and philanthropist to spread her belief that we are not truly free and our need for stronger awareness as a society. After listening to the song for the first time, I felt as though Perry was urging her audience to question their routine and think critically about how much of an impact we have in this world. Through metaphors in the lyrics, Perry emphasizes the importance of becoming perceptive to current issues, regardless if they involve you directly or not. Without watching the music video, it seems that her message is simply critiquing society’s superficial diversions and many who have not seen the video may not pick up on her political undertones. However, the video plays a crucial role in helping her audience understand her true meaning. She uses visual irony by creating paradoxical situations referencing freedom and political controversies. The overall exhibition of Katy Perry’s song “Chained to the Rhythm” is meant to start conversations. Its design concepts display a constrained society stuck in its blissful ignorance, naively ignoring major issues and its’ urgent need for consciousness. 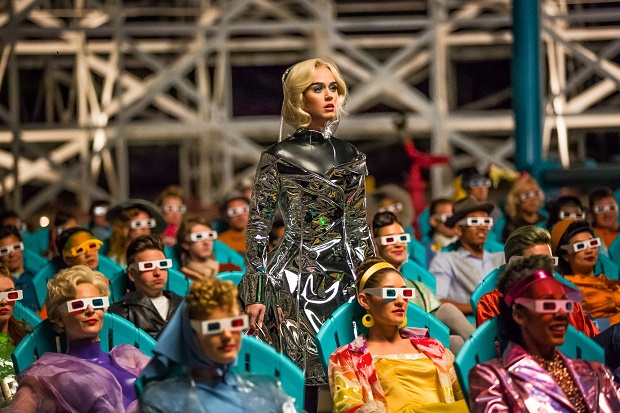 The only changes I made in this paragraph were for clarification.  I added a few phrases to emphasize my new main idea of a restricted society who believes nothing is wrong.  The clarification helped the clarity of my ideas to be more apparent.